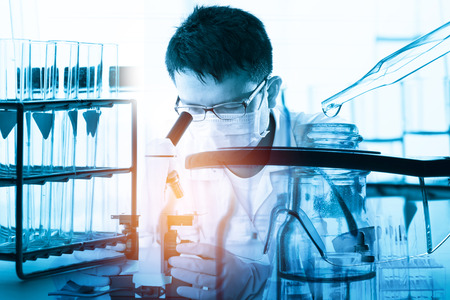 I’m always amazed with Chinese Medicine, and left wondering, “How did they know that?” Over 2,500 years ago, China’s medical profession identified the San Jiao as one of the six yang organs in the body.

The San Jiao is also called the Triple Energizer. Located in our abdominal region, it is known to have three parts: an upper, middle, and lower part. The San Jiao was distributed throughout the abdomen and associated with the key the organs inside the abdomen. The San Jiao did not have a fixed location like a heart or stomach. The key piece of information that I memorized for the San Jiao is that it serves as the passage of body fluids.

That was the high-level detail I would remember for my tests. After that, the information became more esoteric traveling along the pathways of analogy and metaphor from an ancient culture that viewed the world almost in juxtaposition to the 20th century Western world.

A large part of Chinese Medicine used the San Jiao in its relationship to other organs, in the theory of diseases, in the key points that could marry with other channel points to elicit some amazing effect. Here was an organ that was very important. Yet, there was no comparative organ identified in Western medicine and unlike traditional contained organs, this organ spanned the whole abdominal region.

Thus, when it came to trying to explain this organ to one of my clients, I would always slip quietly around this aspect of their diagnosis. Any explanation of Chinese Medical theory is complicated without having to interject the functions of a non-existent, widely distributed organ into the mix.

The strange thing about this organ is that I never questioned it and always believed it would show up. In the last 20 years, so much of information in Chinese Medicine is being proven through Western research. It seemed that a little bit of time, and we were bound to find this organ.

I didn’t know when it would happen and was pleasantly surprised when J. Calvin Coffey, Ph.D., F.R.C.S. research in 2010 lead to the global announcement of a new organ, the mesentery, in January 2017.

The mesentery had been thought to be four separate structures spanning the entire abdomen. After Dr. Coffey’s research, the mesentery was found to be one continuous organ.

How exciting to have a real object to point to when explaining the functions of the San Jiao.