That’s it! That’s my one word to describe our cold and flu season this year. 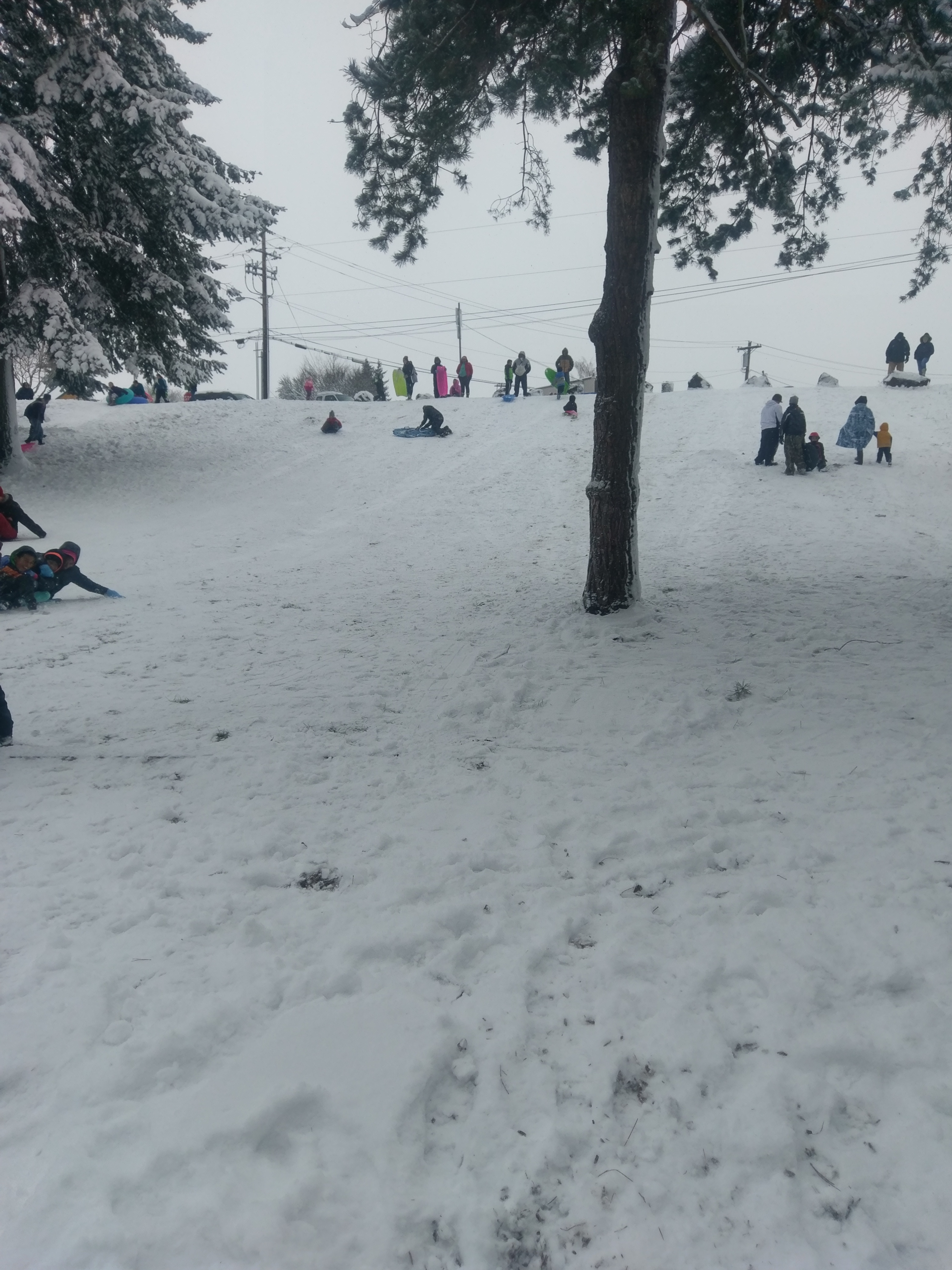 It used to be, and I’m not going back into the annuals of time like when our parents use to tell us stories about when they were kids. You remember? How they walked thru a blizzard for 15 miles to get school…barefoot. I’m not talking that long ago. I’m talking three years ago.

Anyways, it use to be colds and flus were easy to treat. Everyone who came in around the same time had the exact same thing and took the exact same formula. By the end of the day or maybe the next day, everyone was fine.

About two years ago, we had the swine flu mutation. The flu season vaccine that year had the H1N1 in it. I could tell who had taken the vaccine and who hadn’t. Everyone who took the vaccine had a normal uncomfortable cold. Everyone who didn’t take it was flat on their back for a week and it took another week to get over it.

The year before the mutation, I saw my first flu in clinic that was from a cold invasion. In Chinese medicine, colds and flus are split into two categories: cold invasions and heat invasions. You have to treat these two categories completely different from each other.

Anyways, I was surprised to see it. Yet, everyone still used the same formulas.

Then this year happened. Starting out with this summer, people started getting sick. The summer flu was unique in that it was relentless and everyone had to have a different formula. It appeared to me that the flu had mutated with the swine flu virus from last year. That mutation allowed the virus to go to our deepest level and flow out from there to our weakest channel.

Everyone had the same thing, but it expressed differently on everyone. And for some people, it didn’t express at all. For those people, their system contained it deep inside and waited…until this winter. But one last thing on the summer flu…it was relentless. Most flus, treat it until you feel better and then stop. Not this one, everyone had to continue with the formulas for about five days after feeling great to ensure it wouldn’t start up again.

And then this winter happened with its flu that people just couldn’t shake. Being that it was a cold invasion, antibiotics just made it worse. Antibiotics are considered a cold medicinal in Chinese medicine and treating a cold invasion with cold just supports the cold. 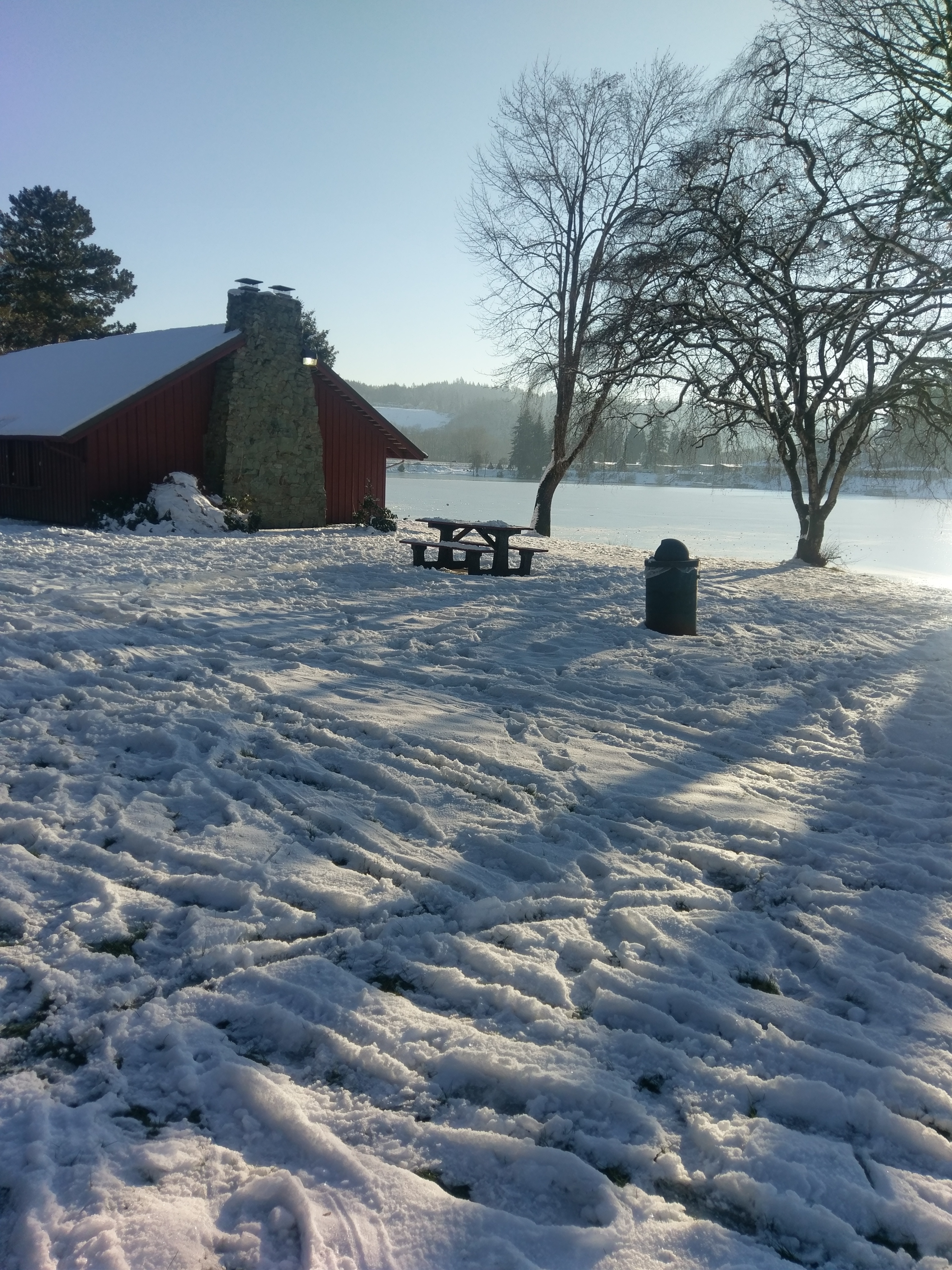 For others, it blew-up into bronchitis or pneumonia. For these people, it was the summer flu that had been waiting for its chance. The additional strain on the immune system allowed the summer flu to win and gain ground in the body.

For these people, it still took about a week to get over the flu using Chinese Medicine, but they had to come in every day because the formulas were changing every day. For those who took antibiotics, it took about four visits to reverse and pull the flu out. And for the lucky ones, the first formula eliminated the flu within the day because they did not have a latent flu locked deep inside.

For me, it was a lesson in diligence. Treating these was shocking and unpredictable. I found it very stressful because I was unprepared for these changes. Being unprepared, I was unable to inform the patients up front that things might blow-up and why and what we would have to do. Like this winter, these flus are relentless warriors coming in with the fury and perseverance of our recent snows. 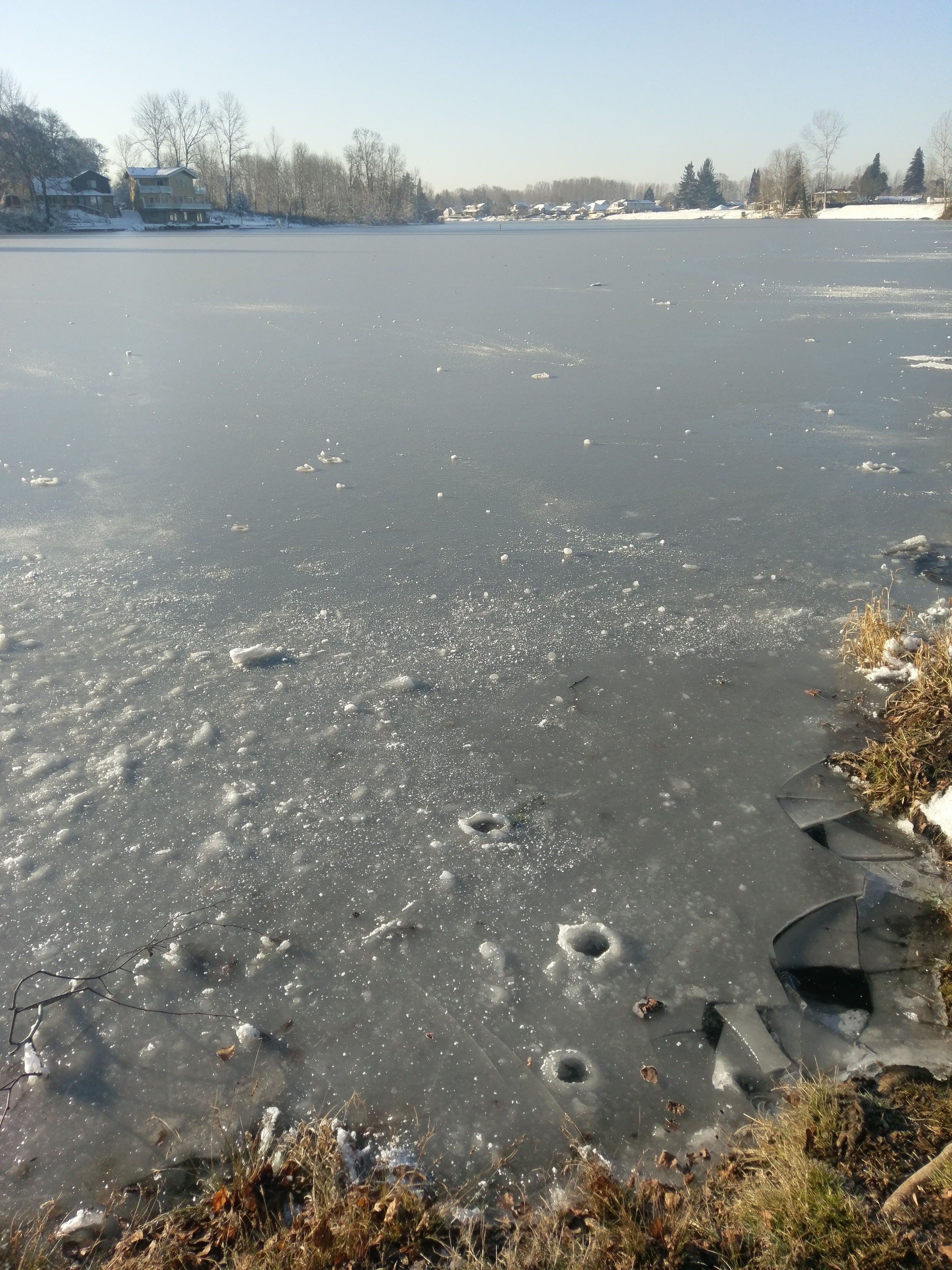 I have no idea what our spring colds and flus will bring. Like this winter, I fear it may be furious and freezing, the relentless winter warrior. All I can say, is that now I’m prepared and no longer taking a defensive position. I’m wary and have my sentinels on the look-out because, from my experience, Chinse medicine is still our best offense and defense against these invaders.