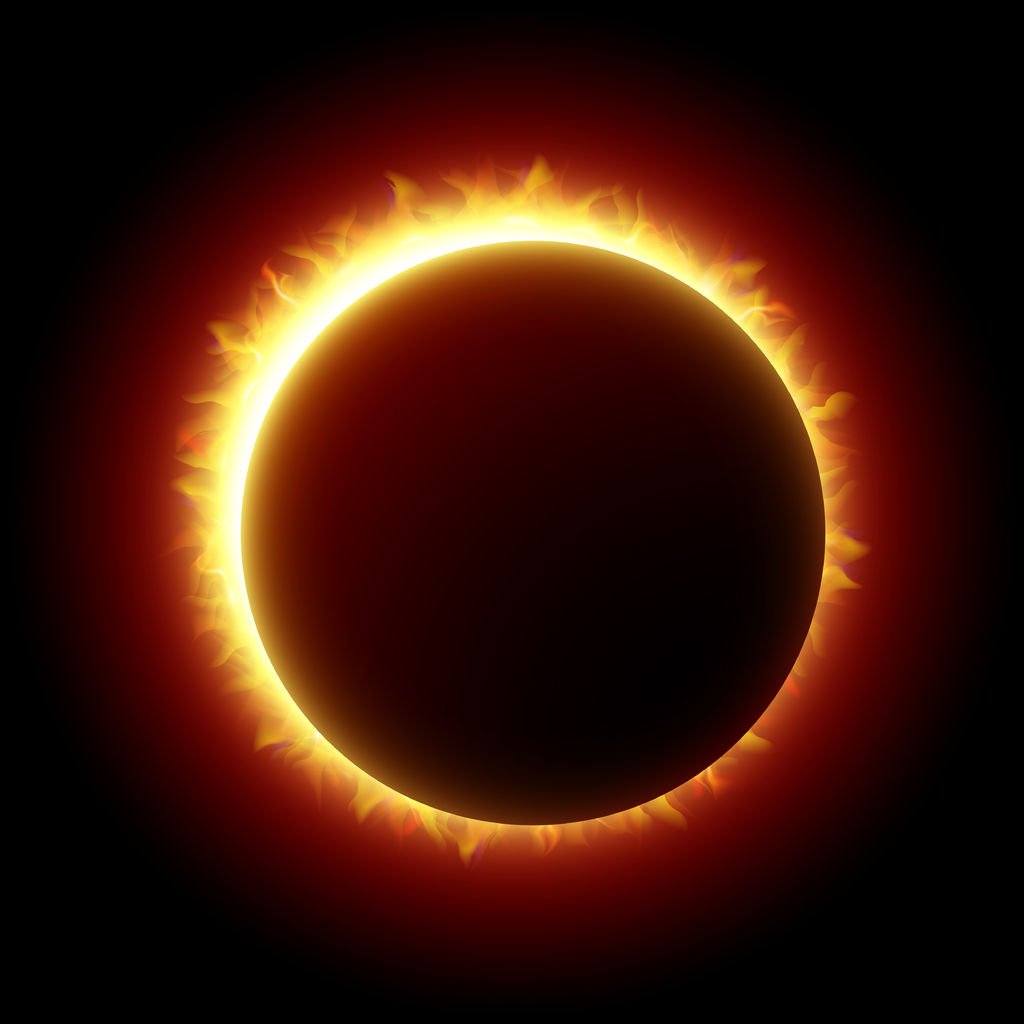 Prior to the start of the eclipse, the Pacific Northwest was experiencing one of the brightest days in weeks due to the forest fires and rains. The birds were unusually loud and boisterous in the trees.

Then,at exactly 10:01 am, the brightness of the sun took a noticeable reduction. It was almost as if a hazing had crossed in front of the sun similar to days of heavy smoke from forest fires. The sun lost its crystal clearness and emitted a dull orange color. The birds suddenly stopped their chatter. Everything except the noise of human habitation stopped. One of my cats started howling to be let outside and a dog down the street started barking.

From 10:01 to 10:19 the brightness of the sun would step down. It wasn’t a gradual waning of brightness. It was a literal step down like walking down stairs. Around 10:13 the street lights came on and the dog continued to bark. At 10:19, right on cue, the eclipse had reached it’s zenith in the Pacific Northwest and was starting on its travel across the states.

Shortly after, the sun starting stepping up its brightness leaving behind the hazy, dull orange glow. The dog stopped barking and the cat climbed on the couch and went to sleep.

Amazing. This event, of course, brought up thoughts of the Mandate of Heaven a philosophical doctrine that was active in ancient China. Ancient China was ruled by Kings and then Emperors. Unlike a democracy, the people could not participate in government.

Starting with the overthrow of the Shang dynasty by the Zhou dynasty around 1046 B.C., the Mandate of Heaven was used as as justification for the morally correct transfer of power from one ruling clan to another.

Under this view, heaven and man had a close connection and heaven had influence over two things. First, heaven was able to grant or take away a ruler’s position. Second, heaven had constant oversight of the actions of government. Due to heaven’s participation in these two items, it would deliver either unfortunate or fortunate natural events to identify if the clan rule was moral or amoral.

Natural disasters or unusual natural events were warnings from heaven that the current ruling clan had lost morality and was at risk. The portends were early warning signs to help the ruling clan change their ways.

What made events in nature more significant than visions or other personal tales was that events in nature were witnessed by many making them difficult to argue. Floods and other natural disasters were easy to identify inauspicious events due to the harm caused the people. Unusual natural events provoked fear and were also viewed as unfortunate event.

A solar eclipse, due to the rarity of actually seeing one, was considered an inauspicious event.

By the end of the Han dynasty, the Mandate of Heaven had lost its original meaning to identify moral versus amoral rulers and justify transfer of rule. Around 220 AD, the Han dynasty fell to the Three Kingdoms and China fell into a dark ages that lasted almost 1,000 years.