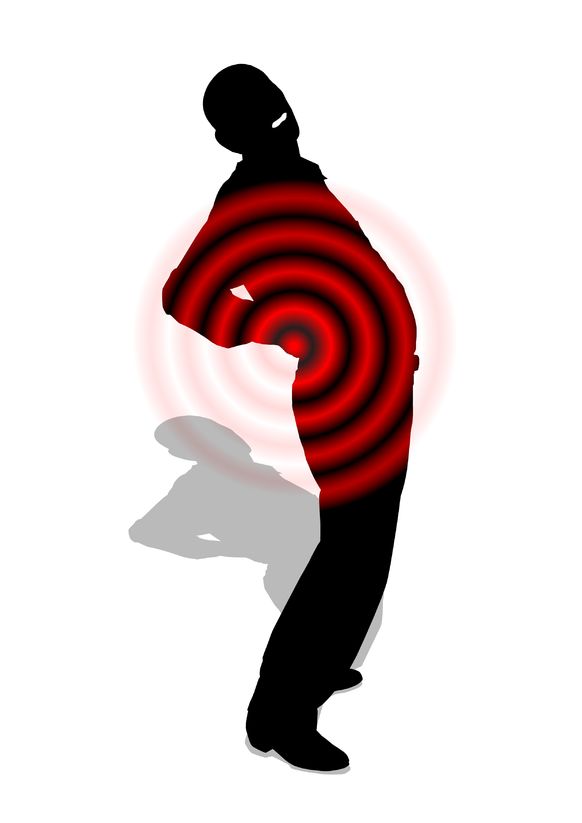 Back in 2010, Dr. Paul Brown predicted, “”We’re going to go back to a period where noncancer pain is vastly under treated. It will happen.”

It appears Dr. Brown’s prediction may have been correct. In 2010, Washington State’s new pain management law was passed and implementation begin in July of 2011. The new legislation is ESHB 2876. In response to the new regulations, by December 2011, 84 clinics and hospitals had stopped seeing chronic pain patients.

The legislation covers physicians and prescribers of opiates used for chronic pain patients. The rules do not apply to the treatment of chronic cancer pain or acute pain caused by an injury or a surgical procedure. The rules also do not apply to palliative, hospice, and other end of life care.

According to Washington State Department of Health, the law was passed in response to the increase in overdose deaths.

The department reported, “Overdose deaths and hospitalizations involving prescription pain medicines have dramatically increased in Washington State over the last 16 years.” They identified 447 people died from prescription drug overdoses in 2007, and in 2008, the number increased to 505. The drug receiving the most dramatic increase in overdosing was methadone. Between 1997 and 2005, doses of methadone prescribed for pain management increased 1042%.

While prescription opiates are receiving the focus of this new legislation, the statistics make it difficult to point to opiates as being the leading cause of overdose. The Seattle Times reported that 85 percent of those who overdosed took multiple drugs — typically an opiate plus Valium, alcohol, a mental-health drug or an illegal drug such as heroin. In addition, the law does not specifically address Methadone which appeared in 41% of the 2006 unintentional overdose deaths.

Due to some of the wording and additional reporting requirements, the end result has been that many practitioners no longer will treat chronic pain patients. According to Edward Pullen, MD, part of the concern is over the wording which requires doctors have objective observations to support patients subjective reports. The difficulty is chronic pain usually has no medically objective evidence.

In addition, the rules require doctors and other prescribers to maintain and update detailed screening, history and treatment-plan records for most pain patients. A prescriber whose patient reaches a certain dosage level must consult a pain specialist. A doctor who violates these regulations could find his or her license to practice medicine in jeopardy.

While the wording of the regulations and potential ramifications has forced many practitioners to re-evaluate the risk to their practice, the regulations have also encouraged a more aggressive search for other methods of treating chronic pain.

Acupuncture is receiving much more attention. One example is the US Army Medical Command in Tacoma, WA. In November 2011 they advertised for two full-time Acupuncturists to work in the Interdisciplinary Pain Management Center at the Lewis-McChord Joint Base.

There is no quick fix in chronic pain management and there are many different types of therapies available which may help. Each person who is experiencing chronic pain will have to decide what they want to use, can use, and when.