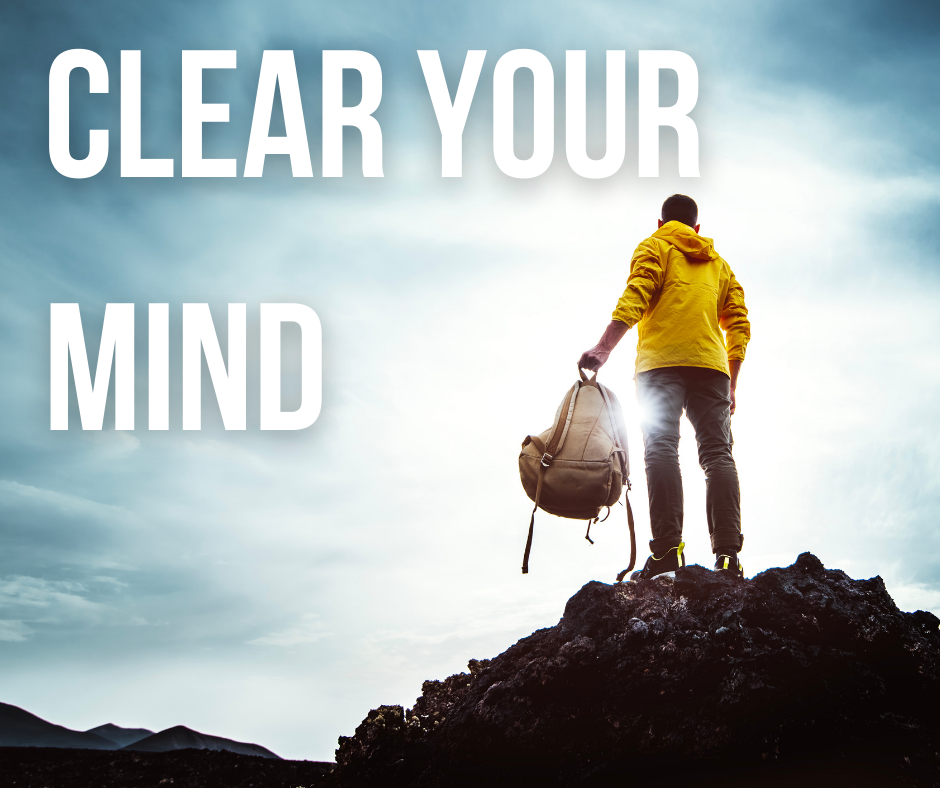 I was going to write about when Daoism became a religion, but then I got mired down in all the actions and desires of every individual that moved forward to add a religious bent to what had been a life philosophy, and I started realizing, they too, were facing a social dilemma.

And here is the thing, Daoism could not have developed a religious bent at any other time. One of the basic tenets of Daoism is time and place. And the time and place that enabled individuals to create a religion didn’t exist in an earlier period.

Today feels like another time and place is happening, creating change. That change is pushing unpredictability into your life at an alarming rate.

Why the Social Dilemma?

Take a minute to think about all the change that is happening at this minute. The Boomer Generation that has held power for the last 30-40 years is moving past retirement and slipping away. The rise of the delta variant and the abnormal heat waves crossing the United States place stressors worldwide. The incredible consolidation of wealth into the 1%.

And what this means, no one knows.

This unpredictability creates fear – a surprisingly unlikeable emotion, especially when you feel powerless.

With the heat rolling across the United States, it was like the last straw. People’s pressure valves had hit maximum capacity, and they were lashing out. Social media took a sudden turn for the worse, and the social dilemma exploded again into people’s lives. Friends turned into disrupters, and hostility shattered into virtual communities. Friends were turning on friends again.

I was scrolling past the hostility when I stumbled across one post from an old friend who was now an old acquaintance who had turned into a disrupter as a part-time hobby. I was getting ready to unfriend her when I paused.

The Most Predictable Path Isn’t the Path of Least Resistance

When fear creates feelings of powerlessness and lack of safety, the most immediate response is to protect yourself. Even though there are many different ways to protect yourself, the United States tends to be highly individualistic, and the loud ones on social media tend to use the wood or liver element.

The liver channel/wood element is considered the General in Chinese Medicine. And you’ve watched The History Channel. The General has the responsibility to lead troops in and through battle. When you read the posts, you can hear the call to action to create mob pressure. What is a little bit different from your friends posting disruptive posts and the true disrupters, your friends usually don’t want to be a leader. They just want to be heard and supported.

Now, two things about the liver/wood element. Out of balance, it is filled with anger, rage, frustration, confusion. In balance, this channel shows kindness and fairness. You don’t get to be in harmony all the time because this is life. Right now, life is messy. To get some ideas on how to get back in balance, check out, “Simple Meditation Techniques to Find the Rhythm of Meditation.”

So, with a messy life, you get to be out of balance more than you want. The anger, fear, frustration is easily expressed through tearing down the world around you. That is usually not your primary goal. But, it does happen. Then people turn against you, and that aggravation you’ve been feeling inside now exists outside too!

Not everybody likes feeling crappy and hostile all the time. So, what can you do to not firebomb the community around you?

When Social Distancing is Good Thing

Well, first off, people are practicing social distancing. Even though that feels like a bad thing. It can also be a good thing.

My husband and I went to Home Depot to get some things for maintenance around the house. The Covid vaccinations allowed everything to open up, and people had been pouring onto the streets and into stores.

People were racing around the store, bumping into one another, grabbing things. There was this frenzy going on to consume. I was overwhelmed by the energy of the place, and started picking up on the need to consume and purchase right now. The longer I stayed in the store, the greater the pressure. I started zooming around, searching for unmet wants.

I didn’t like how I was feeling. I didn’t like the pressure. Suddenly I stopped and told my husband I would meet him outside. Stepping outside the store was like someone pulling a blanket off of me. The pressure, the frenzy to consume lifted, and I felt my relaxed peace returning.

We are human. We react and respond to others knowingly or unknowingly. When you feel the pressure building inside of you, disengage. Pull away and find space between you and others. Give yourself a timeout and time to think.

All this energy needs an outlet. So, exercise. And if you’re a boomer or Gen X’er, you know you need to exercise. You’re doctor has probably been telling you to go for a walk for the last few years. Get up and go for a walk or wander over to all that home exercise equipment turning into a dust jungle in your house and turn it on.

People live highly sedentary lives today. And that ignores the fact that you are human and are constantly creating energy inside your body. Watch the energy of a two-year-old. Who in their right mind would tell a two-year-old to sit still and don’t move. You want them running around and blowing off all that excess energy because if you don’t, you’re in for the screaming tantrum.

Even though your boomer or Generation X’er energy has reduced from when you were two years old, your social intellect has dramatically increased. A two-year-old with a tantrum is damaging to a few. A boomer with a tantrum is destructive to themselves and many around them. And even though it might not seem like it, you’re bringing that destruction into your home life, too.

So, get up and find another outlet for all the stress, fear, frustration, and unpredictability that is weighing on you.

O divine Master, grant that I may not so much seek
to be consoled as to console,
to be understood as to understand,
to be loved as to love.
For it is in giving that we receive,
it is in pardoning that we are pardoned,
and it is in dying that we are born to eternal life.
Amen.“

Try saying this prayer daily. If you want more thoughts on how to meditate, check out my Youtube channel at BestAcupuncturellc and the Playlist, “Meditation, Nature and the Esoteric side of Chinese Medicine.“

Principles of Non-Action in the Social Dilemma

And lastly, for those of you who are on the receiving end of a General gone bad, don’t react, don’t respond, find you’re way through water. Water has the unique ability not to react. Watch water run downhill. Instead of taking on the rock, it splits and goes around the rock, continuing on its journey. Want more information on the dynamics of the water element expressed in people? Check out, “Five Great Reasons Why Water Should Be the Most Popular Person Right Now.”

I have grown a bee-friendly garden. The excess heat has reduced the flower crops and put stress on water. The bees are under so much pressure that my presence near their flowers was agitating them. Usually, I can walk all around bees and wasps, almost touching them, with no problems.

I heard the warning hum as they lifted off the flowers, and I stopped. I got really quiet and didn’t move. When they calmed down, I backed away.

One way to not react is to become quiet and back away. But there are many ways to not react. Let’s be honest, most of the hostility is political and consumed in personal attacks with no solutions. They want a fight. Instead of taking that excess energy out on a treadmill, for some reason, they think taking it out on friends is a more effective solution.

I have a friend who sits opposite of me on some political issues. Not all political issues, just a very few. But those very few were enough for this friend to identify a division. And they started picking up their rhetoric, getting more pointed. One day she made a statement that was purely inflammatory to bait me. Here’s the thing, in general, I agreed with her statement just not the personalization of it. So, I agreed with her.

The General likes a fight. They come prepared for war. You can almost feel their energetics as they push up against this imaginary wall between the two of you. By agreeing, there was no imaginary wall, and she tumbled into space to find the void. The confusion radiated off her, and without a reaction, she no longer had a war. She just stopped.

And I get it. You’re saying, “Well, who needs that friend?” That is why I was reaching to unfriend my post-baiting friend on social media. Then I stopped. As a nation, we had just spent the last two years unfriending friends who had different views from ours, and it hasn’t changed the conversation.

This is a Time and Place

This is a time and place that is going to create something new. It’s messy and you won’t get to be in balance all the time. From a Daoist perspective, how we work through this overwhelming upheaval of society will lay the groundwork for the future.

I am going to try to find my future through balance.

This time, when I see my friends hurting and posting their fears on social media in an attempt to be heard, I’m going to try and give them room to do that. Compassion…the prayer of St. Francis. Maybe, when I’m knee-deep in my sh#!, they will be able to find the heart to give me room.

If you think you might want to find your way through your balance, subscribe and follow, and maybe we can find a way through this together.