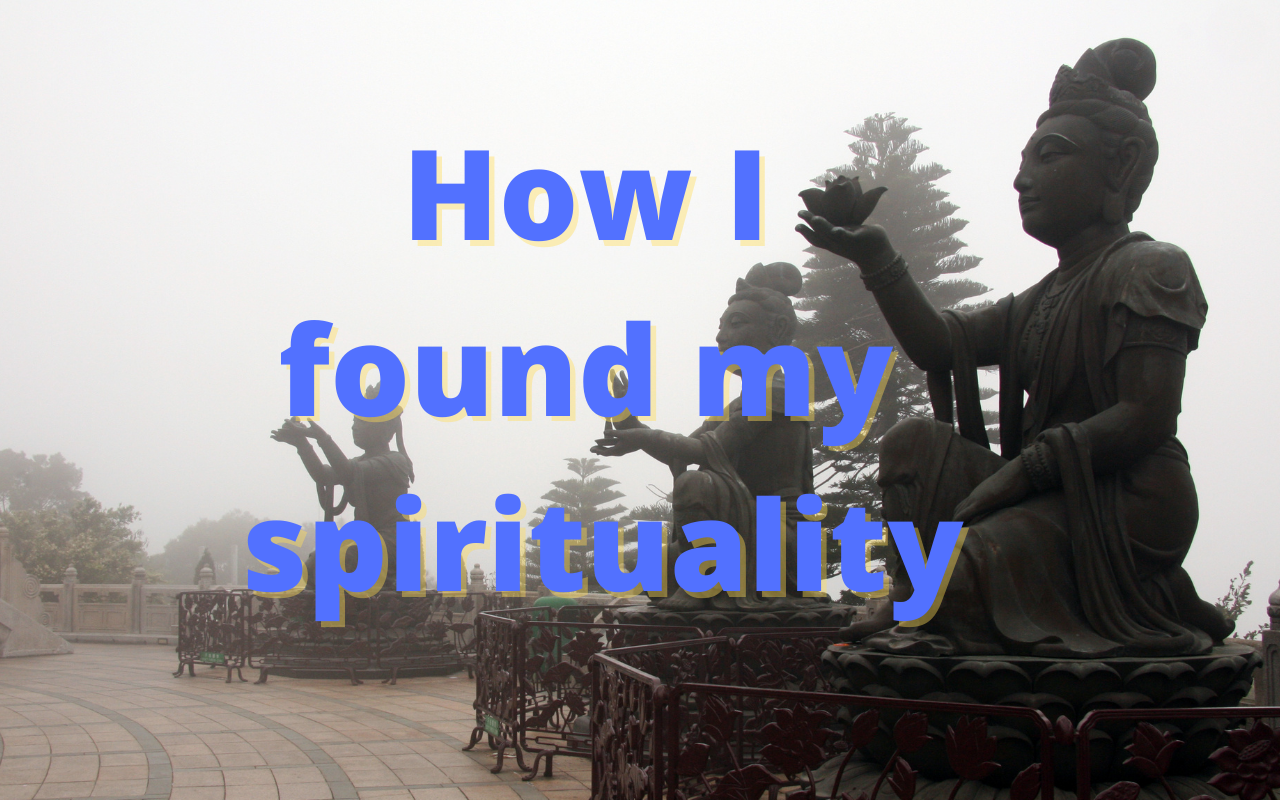 Life had gotten away from me, and I was on the wrong side of a healthy lifestyle. I knew how I got there. I had spent three years as a caregiver for two of the most influential and loved people in my family; my mother and sister. In between, I ran the gauntlet of running a small holistic medical practice, trying to save my show horse, and dealing with a plague of legal issues from a psycho estate executor.

I don’t know how I stayed married. But, I did, and when I finally woke up, my mother, sister, and show horse were gone. I was a mess.

I was severely overweight. Funny how stress can bring out the eating bandits in some people – always sneaking another snack, another cookie, or a whole quart of ice cream. I was so out of shape that even walking was a chore. I had no flexibility and, I swear I had a nervous tic from all the stress.

ENDING UP IN THE EMERGENCY ROOM

Late one night, I ended up in the emergency room.

It was my gallbladder. I laid on the hospital bed with my husband at my side, grateful there was an end to the pain. Twenty minutes later, the doctor came back, uncomfortable and evasive. He tried to tell me he couldn’t do the surgery.

I’ve got a challenge for you. Describe a shade of blue without actually saying blue.

After the doctor left, my husband and I were able to translate his words into, “My gallbladder wasn’t life-threatening, so I had to talk with my gastroenterologist.” I wasn’t sure I was up for the wait. If you’ve had gallbladder pain, you know it’s a ten on the pain scale.

Not being ready to give up on the surgery, I wanted to negotiate for the surgery when the doctor came back.

CROSSROADS – WHO DO YOU MEET?

My doctor did come back, but he wasn’t alone. He introduced me to the Chief of Surgery. She stood behind him and didn’t say anything as she watched me.

The first thing I noticed was she was Asian. I’m Asian. I grew up with a whole bunch of Asian women. I had already learned that when we said, “No,” that was pretty much a hard stop. I could feel the slippery hold I had on surgery slowly slipping away.

I sighed. Acknowledged defeat and nodded my head, “Fine,” I said.

With that one word, the Chief of Surgery was ready to leave the room comfortable knowing everything was right in the world. Everyone followed the rules, and the patient was going to do what was best for the patient. It didn’t feel like that.

Only a week later and I was speaking with my gastroenterologist. I didn’t know it was going to be a life-changing conversation. We talked through the options. He mentioned one option multiple times. It was the option of doing nothing and trying to manage this with diet. Immediately after slipping that option in front of me, it was almost like he would take it back, stating he was willing to do the surgery, and my case justified surgery.

I thought “Doing nothing” must not be a well-received or popular option. But, he kept slipping it out there. So, why?

What the surgery seemed to do was allow the patient to continue eating whatever they wanted. All that food that had caused the inflammation they kept eating because the gallbladder which was like a nervous system had been removed. The nerves were no longer telling you that you had a problem. Then one day, the pain would show up again because the inflammation had gotten so severe it had finally expanded to another nervous system. The patient would start using Omeprazole or Prilosec and continue to eat everything their body was begging them to stop eating. The pain would break through again.

By this time, the damage was severe. I had never heard of this before. Gastroparesis, paralysis of the intestines, was common. Every bite promised excruciating pain. I was thinking about one of my clients who was a senior citizen and showed signs of dementia. The pain was brutal, but she had hit a place in life where she mentally could no longer change how she ate, and the medication wasn’t working. She never had a Chief of Surgery standing at the door to the crossroads of her life, warning her she had to make a conscious decision on how she would live the rest of her life.

I probably would have made a different decision if I didn’t have personal experience about the pain returning. But I knew it would. Maybe not right away. Perhaps late in life when my mental faculties could not make changes. Just that thought had me thinking it was kind of like creating you’re own private prison.

Keeping my gallbladder was a big commitment. I was a little frightened by the decision. I mean, could I stop eating these foods. If I couldn’t change, what would that mean? I’m a holistic healthcare provider. If I couldn’t change my eating habits, it seemed to suggest that I’m a bit of a fraud, and I was destined for a life of being overweight, uncomfortable, and exhausted. So, for me, the decision was a little bit terrifying.

Sometimes, all the positives can’t outweigh the benefits of addiction, and I am addicted to food. Like every addiction out there, food comforted me when I was down, lonely, depressed, anxious. Food helped me avoid myself.

That three years of stress as a caregiver ended with a huge loss. I wanted to avoid what I was feeling. I wanted to crawl in a hole away from myself.

It was weird to me that these thoughts were going through my head. I don’t know about you, but when life takes me to a crossroads, I always think it’s God, it’s my higher power, it’s whoever is guiding my light through life, telling me I have to make a decision.

You know how you can’t hear a message until you find the person who says it in just the right way?

That is what the philosophy of Daoism did for me. It talked to me in just the right way so I could understand self-compassion. Any addict can tell you, the person they berate the most is themself.

This journey to keep my gallbladder was going to have far reaching consequences on my life. In order to make it, I was going to need self-compassion. It wasn’t just my eating habits that were going to change. I was going to remove the one thing I was using to avoid my emotions which meant I would have to face the grief and the loss.

I think about some of the individuals I’ve had the honor of knowing. Addiction is what you use to avoid facing yourself, whether that addiction is work, exercise, alcohol, drugs, or money. Addictions help individuals avoid the really tough questions in life like, “Am I really a bad person?” “Is it always my fault?” “Why does it hurt so bad?” “Can I face the grief and loss?” “Why am I unhappy?”

Addictions are the wall built to avoid living. Addictions take a short-term behavior and change it into a chronic, life-long compulsion.

So, yeah, changing your addiction is not going to be easy.

In medical school, I had done my internship in an addiction recovery center. I learned it took an average of eight times for an individual to get over their addiction. Each effort to get over their addiction meant they were still standing. They hadn’t given up. Each time brought them a little closer with the pain and darkness they were trying to avoid. Like learning to swim, it’s easier to learn in steps instead of being thrown in the deep end without a life preserver. There is a high probability of failure in option two.

So, back to the gallbladder. The gallbladder was this canary in the coalmine. The early warning system told me I was at a crossroads and had to make a decision.

Yet, sometimes you may decide not to change some behavior to improve your life. In those situations, maybe spend some time meditating to allow yourself to make a conscious decision. Become your own Chief of Surgery and help yourself acknowledge the crossroads.

Your body might not be here just to make your life more convenient. Your body may be here to help you become the most amazing person you can be. That would make your body your number one fan and your most important spiritual guru.