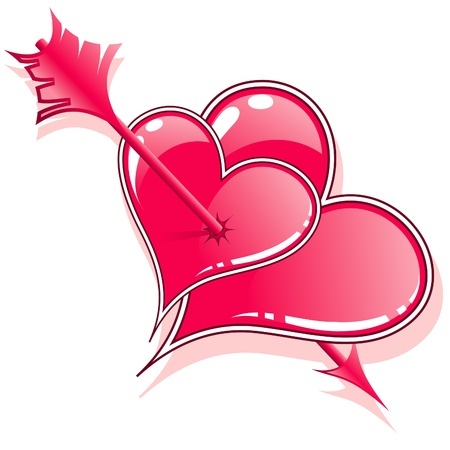 In Tradition Chinese Medicine (TCM) part of the study is the functions of each of the organs including the heart. In the West, we work at deconstructing things in hopes that through separation we will become more effective. In the East, deconstruction was not a goal and by avoiding deconstruction, they were able to get a holistic view of the world.

In TCM the heart has some very important functions. The heart governs the blood, controls the blood vessels, manifests in the complexion, houses the mind, is related to joy, opens into the tongue, and controls sweat.

O.K.……well let’s look at the “houses the mind” aspect. In TCM, the heart is the residence of the mind called “Shen” in Chinese medicine. Shen can mean the mental faculties “which are said to reside in the heart.” Shen can also mean the whole sphere of mental and spiritual aspects of a human being.(2) Thus, mental activity and consciousness reside in the Heart. Being known as the “emperor”, the Heart is responsible for “insight” and “cognition” which the other organs do not have. Thus the heart interprets the emotions of the other organs.

Huh? So, a few herbs and little exercise and all will be well in the world? What am I missing because it doesn’t always work? I don’t understand how or why the heart interprets all the emotions for the other organs. The explanation offered in my theory books was too shallow and lacking any real meat for me to grab onto.

From archeological evidence, much of theory started really gaining ground in the late Eastern Zhou and Warring States period (770-256 BC). The political environment of the time created a unique value in philosophy and thought. During this period, we have the first great philosopher, Confucius. Later Mencius, Moazi, Zhuangzi, Xunzi and others interpreted their world helping rulers find the most effective method of ruling. Part of ruling effectively was understanding the nature of human beings.

Xunzi talks about the individual. He states that every individual has a nature from “heaven”. This nature is expressed through each of the organs as a disposition. Each disposition has certain desires. All the organs are blinded by their desire except the heart. The heart has the ability for discernment. Conversely, even though the heart can discern situations, the heart does not have to discern.

In a translation from David Shepherd Nivison (Professor Emeritus Stanford University sinologist 1923-2014) , Xunzi explains this dilemma, “Man is born with desires. If his desires are not satisfied for him, he cannot but seek some means to satisfy them himself. If there are no limits and degrees to his seeking, then he will inevitably fall to wrangling with other men…”

By reading Xunzi thought process, I am able to get a more refined understanding of what may have been meant when TCM suggests that the heart interprets the emotions of the other organs. It’s not so much that heart interprets, but the heart enables us to take the emotion and discern a meaning. The organs are blinded by their desires and will seek their desires with no compunction. It is the heart which must translate their desires through a filter of conscious, intelligent thought called discernment.

1. The term “Traditional Chinese Medicine” was first used in Communist China under Mao Tse’tung. The term was solely used in publications to English speaking countries and never in Chinese print. It can be inferred that terminology was a marketing strategy to introduce Chinese medicine as practiced in post-Communistic China which is very different from pre—Communistic China.