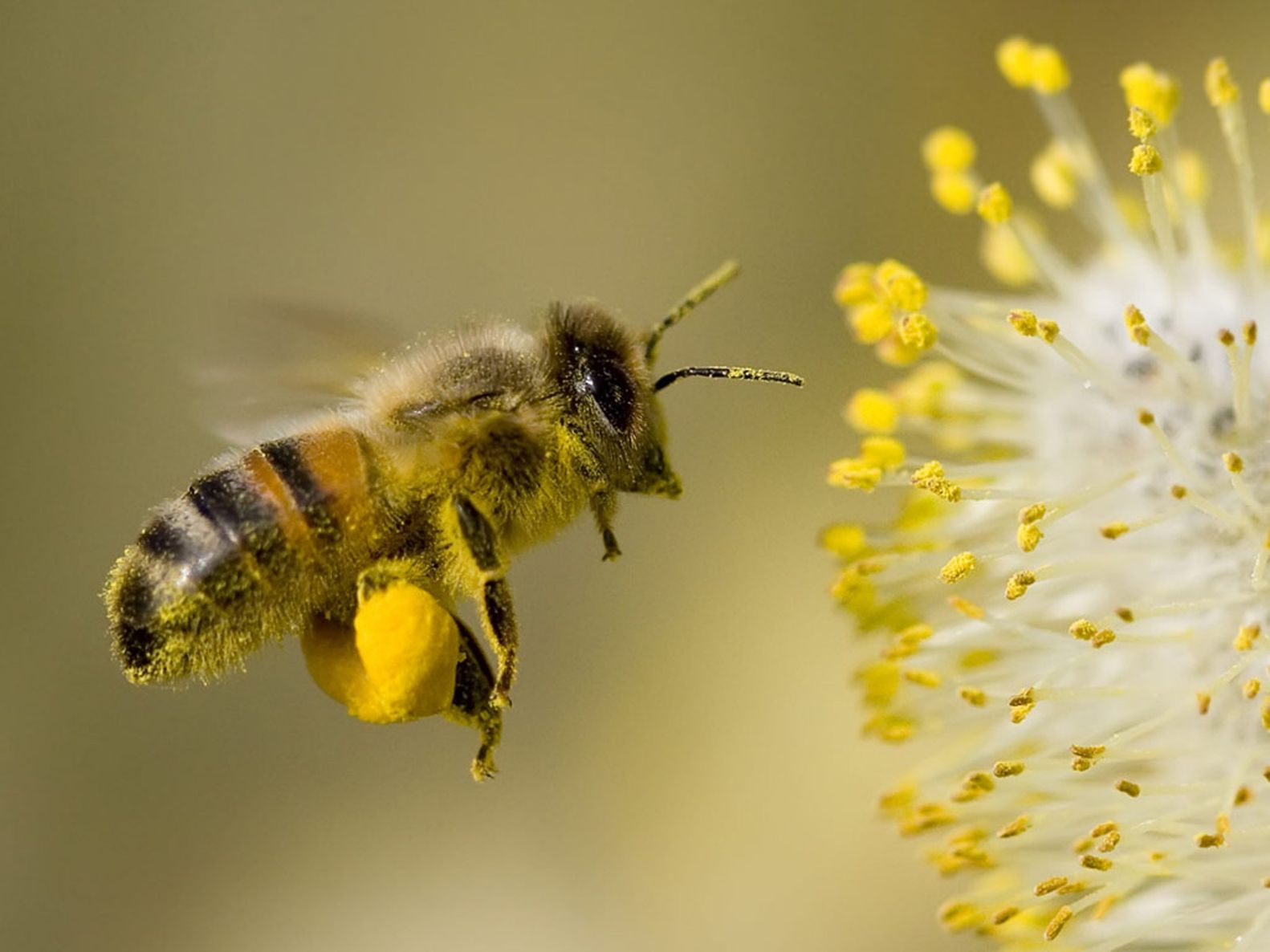 What a crazy winter, right? Here in the Northwest, it appears we are not going to have a winter. We’ve had, maybe, two weeks of cold weather. That was two sets of seven consecutive days each of freezing weather. Then, right back to 50 degrees.

With such a mild winter, I was expecting a mild flu season. This season may be mild with weather, but it has been anything but mild concerning colds and flus. In fact, at the end of December, the CDC declared influenza and pneumonia had hit epidemic levels in the Pacific Northwest.

In most seasons, I’m treating three different types of colds and flus that happen over the entire season starting in late fall and ending around March. Usually, it is one type of cold or flu at a time. Sometimes there is overlap when one has run its course and another one is coming in.
This season, I’ve already treated six different types of colds and flus. I’ve sent multiple people to the hospital with suspected pneumonia. At times, I found that I was treating four different types of colds or flus at the same time. One client would come in with a cold invasion, another with a heat invasion, another with lung damp heat, etc. all in the same week. People who never got sick were catching one thing after another or the cold would go in deep within a day.

The big world was like a cesspool of multiple contagions grabbing on to people as they passed by.

The whole point of this was not to reminisce over one of our worst influenza seasons in years, the point is how this relates to Chinese Medicine.

I was so excited. I had ordered “The Cambridge World History of Human Disease”. What a great book. In the book, they cover disease in Ancient China. Ancient China is before the emperors. That would be before 221 BC.

The book goes over some of the classical writings from Ancient China concerning disease and the seasons. In the “Yueh Ling” (Monthly Ordinances), it states that if spring weather comes in the winter, there will be great epidemics. As everyone with flower bulbs has seen, they are starting to bud. The flowers think it is spring. The fruit trees think it is spring, also.

Fascinating, now I know Chinese Medicine states unseasonable warm weather staying pass its season causes more colds and flus in the winter with more variety and encourages epidemics. Our results from this year in the Pacific Northwest seem to support this.

So, now that we know, how to we prepare if we see a similar situation happening next year? Come in and get your herbs to strengthen the exterior. Make sure to start supporting your lungs in the summer season. You can support your lungs with Qi Gong, or herbs, or acupuncture, or food choices. Just prepare and take care of yourself.