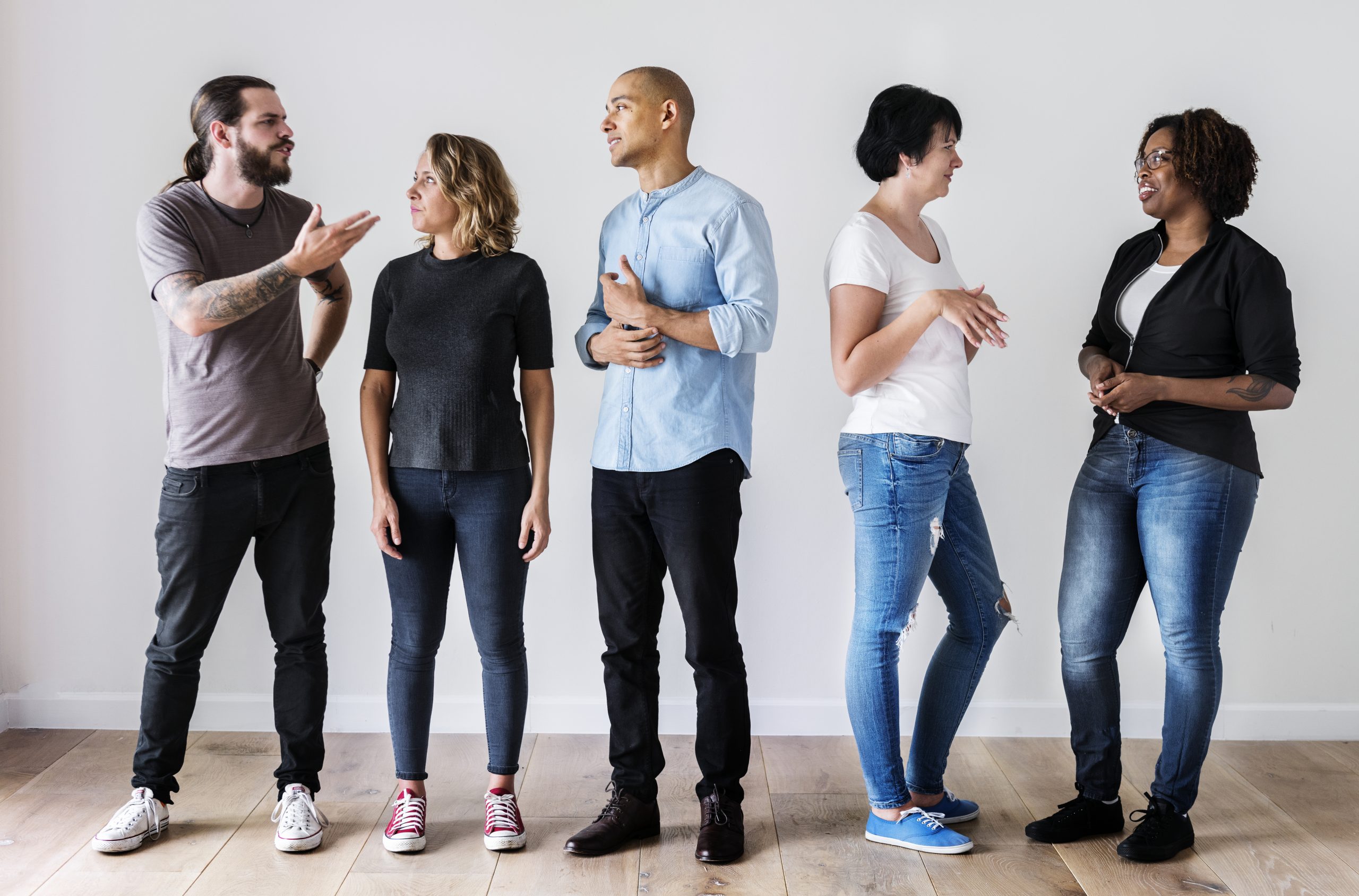 Wow, today was a good day. When I was working for U.S. Corporations, I noticed how flexible co-workers were from other countries. They could pack up and move to another country at the drop of a hat – even without family.

I remember a woman I was working with turned down a promotion to take a lateral move into a European country where her fiance worked. It was interesting how the two of them were navigating the world to be together.

Who does that? The best I did in the U.S. was a comment on how long-distance relationships were difficult and inconvenient.

Yet, today I was chatting with someone who had packed up and immigrated to the U.S. by themselves. For me, just the thought of uprooting myself from family and friends and moving across an ocean is a daunting proposition. It’s not just leaving family and friends, it’s the complete change in social norms when you move to another country. You have to relearn acceptable and expected behavior, and no one is going to tell you that.

Anyways, I commented to them on this flexibility I saw in people from other countries. I noted I was not near that flexible. I always made sure I was coming back to the U.S.

Their response was fascinating and had me looking at my life in the U.S. in a different light. They said it wasn’t flexibility. It was the ability to adapt. They mentioned they had absolutely no regrets about moving to the United States. The country they were from had a lot of corruption. People didn’t support each other, and ethics were not even a side conversation. There was much jealousy between people, and if anyone seemed to be getting ahead, there was a lot of hostility directed towards them.

I thought about that because I had worked with people from their country. I remember myself and my co-workers in the U.S. talked about a few of this country’s workers and what they were doing. In the U.S., their behavior was considered unethical. So, of course, we avoided them because the belief was it was just a timing game when they would have to pay for their sins.

My friend commented right away. My friend had no faith in their fellow citizens from their country of origin. Not only did they expect these citizens would be doing something unethical, this person believed these co-workers would not care as long as they were getting their own.

I thought back on the situation before responding, “Yeah, that’s true.” In the company, everyone knew what they were doing. When these co-workers from this other country realized everyone knew, they decided they no longer needed to hide their actions, like knowledge was consent. I told my friend it wasn’t consent. It was an opportunity for them to do the right thing and avoid all the ugliness.

My friend commented, “Yes, but that is who you are, who the people in the U.S. are. They are caring people and believe in doing the right thing. They work at helping each other and try to support each other.”

You know, it’s been a long time since I’ve been in Corporate America, but this person was right. That is precisely who we are in the U.S. And, I remember that you needed to figure out how to be that ethical, caring person to advance in your job. Not that we all start like that. Most of us don’t start like that because ethics and compassion is a response of maturity – the exact opposite of the drive practiced through high school and college. Work could send you through a lot of training and mentoring to help you grow up and find a more compassionate way.

And sure, we are not perfect in the U.S., and I’m not saying we are. But the thing that I loved about this conversation is this person reminded me of the very best in us. They reminded me of who we can be and who we strive to be. They reminded me about why, when I went overseas, the companies wanted to work with me.

It’s been a dark year. For many of us, the turning of Americans on each other has been emotionally devastating. It has been difficult for me to reconcile these actions with my belief in democracy and freedom.

Yet, to hear from an immigrant, their undying belief in who we are as a country and who we are as individuals almost brought me to tears. It was one of the best Christmas gifts I could have received this year, and just in time for Christmas.

I know the energetics of our country are changing. I know if there is anything to I-Ching and Daoism, this change has been moving forward for some time.

What is this crazy comment about the I-Ching? The I-Ching talks about how energy moves in the world. An example is how spring moves to summer, moves to fall, and changes to winter before moving back to spring. Life in Chinese Medicine is circular with no starting point and no ending point. Yet, life and the energy of life move in predictable patterns. The four seasons always flow in the same manner. We accept that summer follows spring like the sun rising in the East and setting in the West.

These same patterns happen in the body and with our interactions. The obvious one is the movement from a baby to an adult to the elderly. The I-Ching is supposed to help capture the patterns and help the individual make educated guesses on what to do next. So, if summer comes after spring, an educated guess would be to get the shorts out of storage.

Back in July, when I didn’t think I could handle much more, I looked for guidance in Chinese Medicine. I wrote what I found in my blog, “Why 2020 the Year of the Metal Rat is Rife With Unusual Chaos”

I knew the worst of it was going to pass, like the year 2020. But, maybe it’s time to write another blog looking for guidance because next year will not be all roses and sunshine. Our country will become more stable, but many things that have happened will still negatively impact 2021, and it will take us believing we can work together to start to pull out this. It will take all us leading with compassion to turn this boat around.

And here again, I go back to my conversation earlier today with a person who had immigrated to this country. Their undying belief in who we are as a country and people helped lighten my load. They reminded me of my faith in myself and my fellow Americans. Their confidence in us left me humbled. Just that one act of kindness from a person who had no idea how much they were giving me in our brief conversation helped me remain on my path and stay true to myself and lead with compassion.