helping you to help yourself to help the world 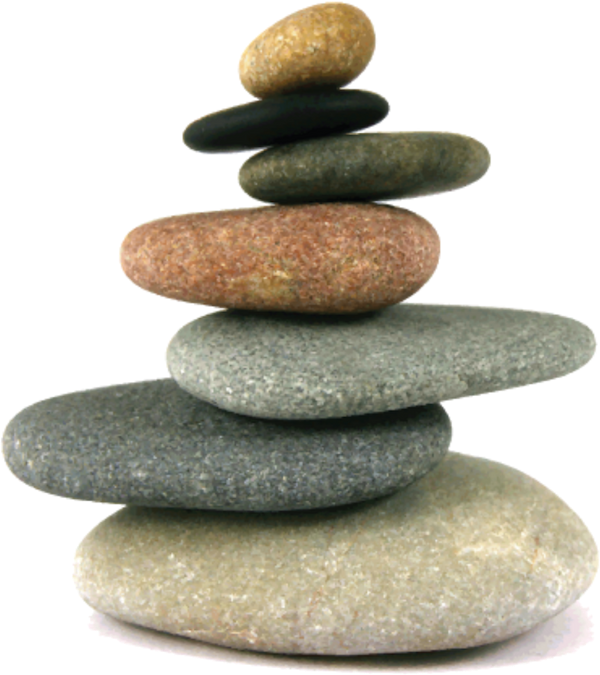 Let us help you improve your health and your life. Find your perfect balance. Become aware of every improvement you can achieve with our nutrition courses, acupuncture for emotional health, teleconference sessions, medical Qi-Gong, I Ching, and our Classical Chinese medicine knowledge.

Keep up to date with our latest tips for your well-being and life balance. 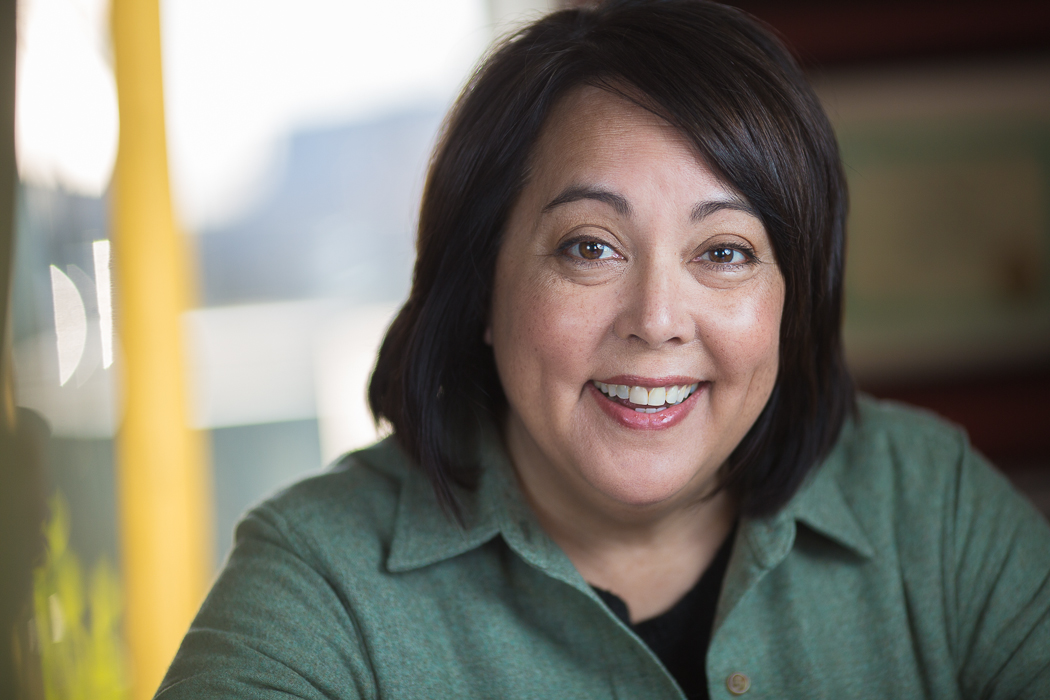 When I started my career, I had a very narrow idea of what was involved in Chinese Medicine. Later, I discovered that I had the wrong concept of health. My understanding of health was based on my Western background. In Classical Chinese Medical thought, health is something totally different. 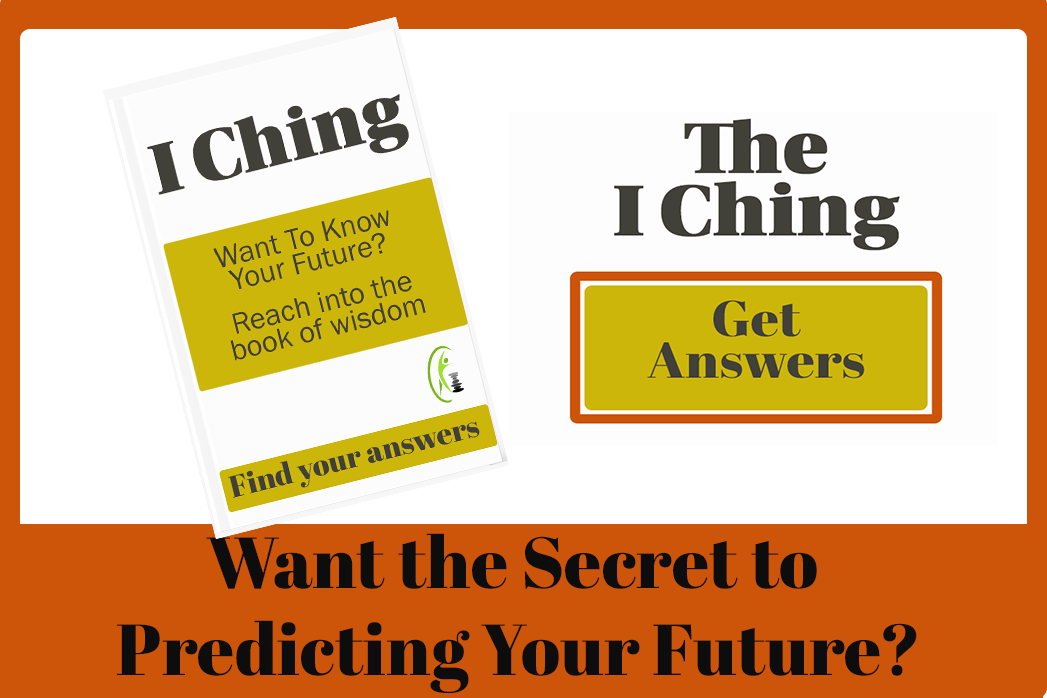 Want the secret to predicting your future with the I Ching?

What if you could learn how to navigate the changes to your best advantage? 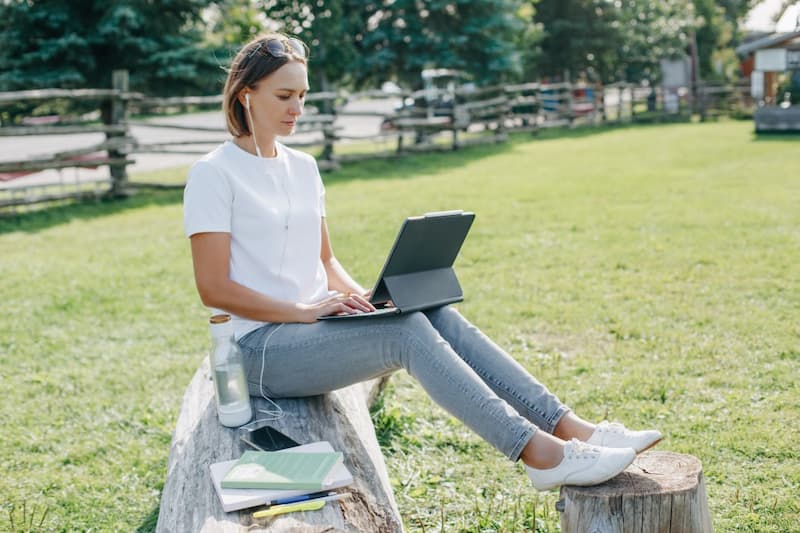 Don’t live in the area? Private consultations are offered for clients living outside the area through Zoom or Skype. 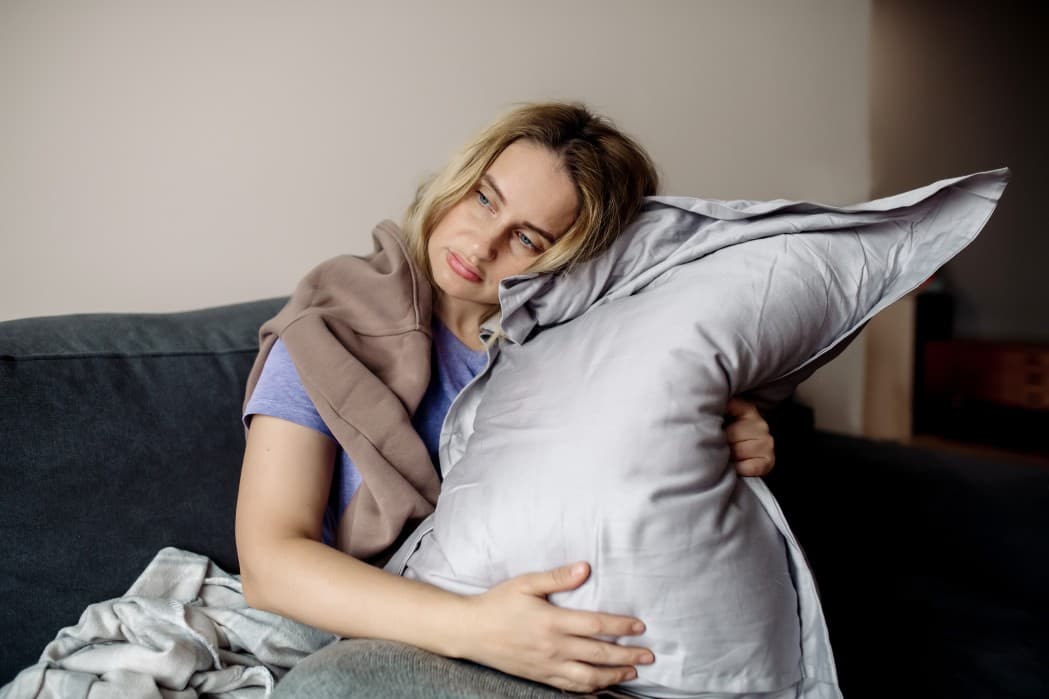 There are over 200 symptoms you can experience after “recovering” from an episode with COVID. Support therapy for is available and is done through tele-appointments or in-person. 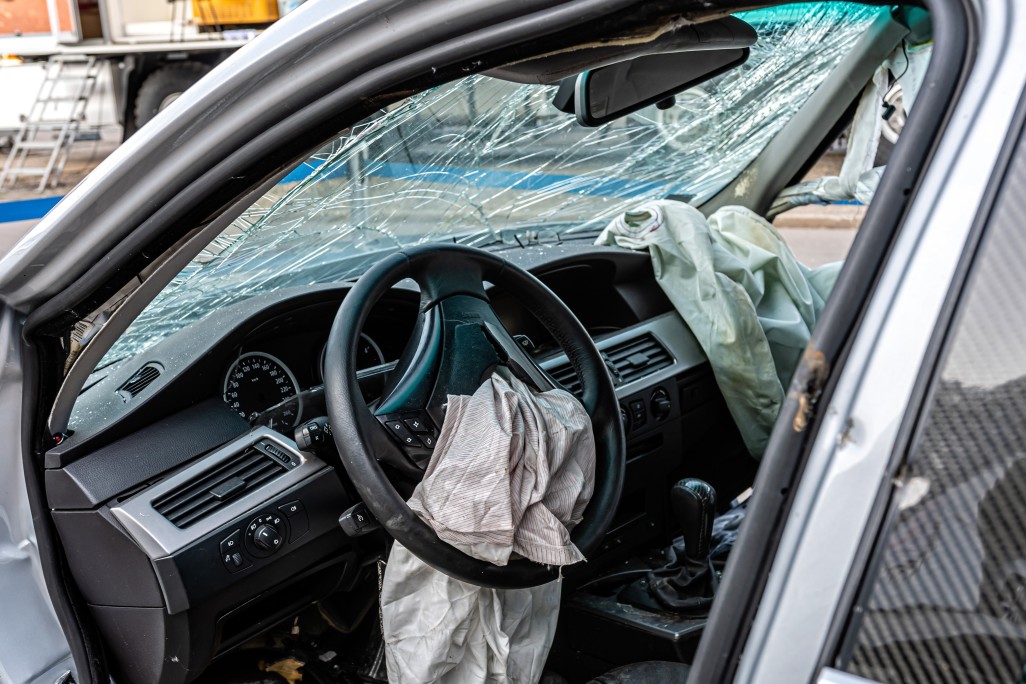 When you suffer a motor vehicle accident, everything is disrupted – your car, your body, your day, your life. 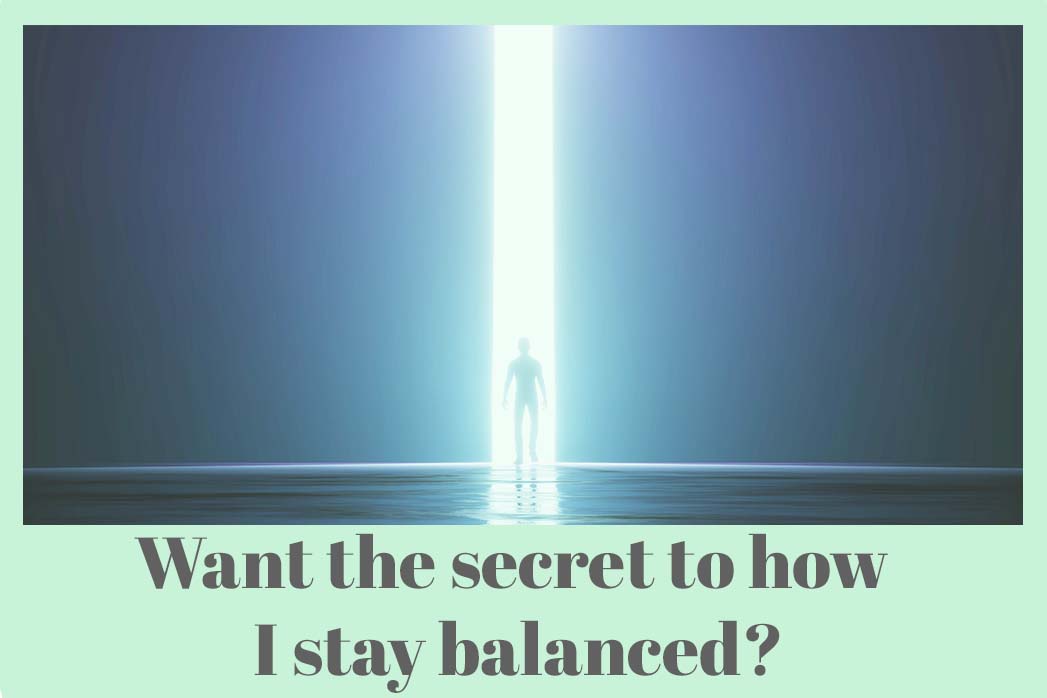 Want the secret to how I stay balanced in uncertain times even when the world is falling around me?

Video of the Week

Remember to subscribe to our YouTube channel and hit the notification bell. We upload new videos every week.

Thank-you so much for your support and patience. Without your support, I wouldn’t be here.

Please fill out the COVID-19 form for new patients and returning patients who do not have one on file. 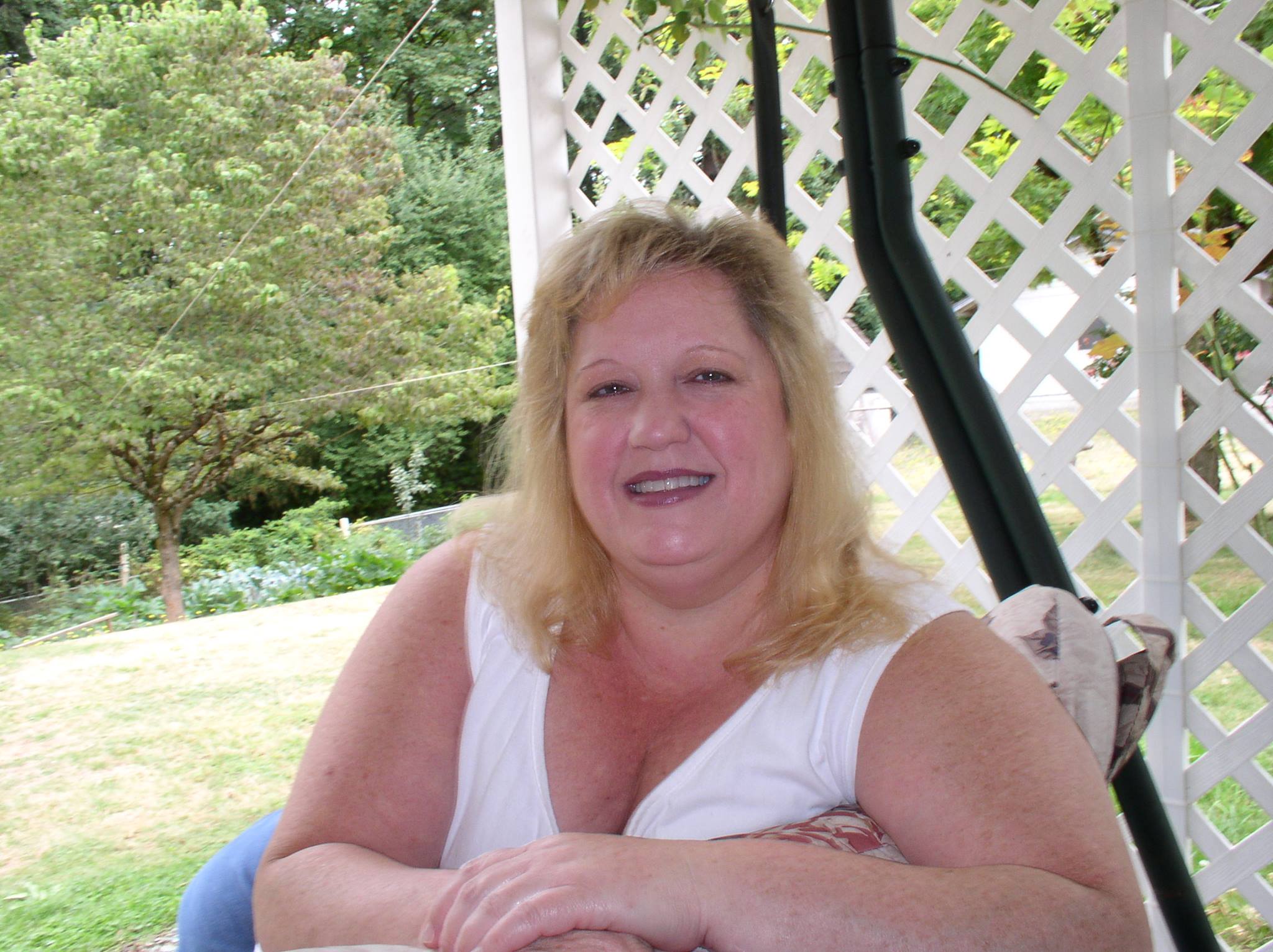 Please welcome Susan Berger to the office! Susan has been gracious enough to share her artwork throughout the office.