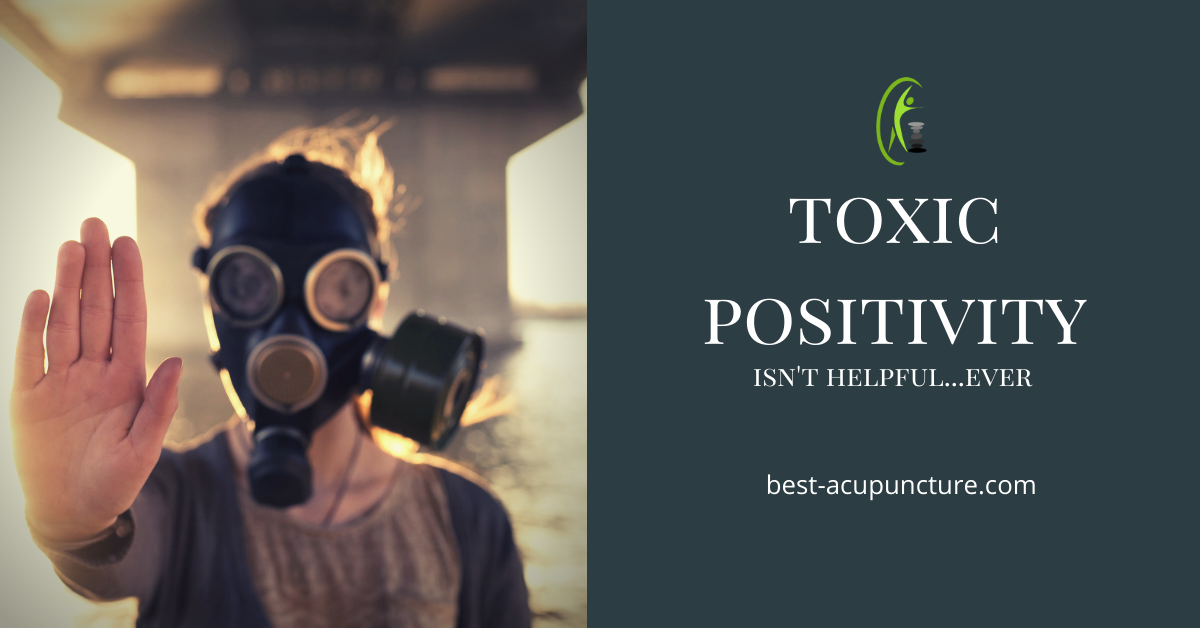 I remember my sister as she was going through the final stages of her breast cancer. My sister had a team of friends and doctors who were supposed to be her team. They were her team, but they were also their own team making decisions on what information my sister could hear.

Her doctor wouldn’t tell her she was dying. Instead, when everything had failed, and the doctor had to remove her from the study, the doctor told my sister she had to sign up for hospice.

Up to this point, my sister’s doctor was telling her things looked good. They just had to do a little work here or there. Her friends, who were medical professionals, would tell her the same thing. Or, her friends would say to her something like, “You’re going to beat this.” “You got this.”

It was frustrating to have to watch and listen to this. My sister wanted to make her daughter’s high school graduation. She passed a couple of months before her graduation. She had a slim chance of making it. I think her doctor felt guilty and responsible for my sister’s life and death and drug out one more chemotherapy.

Her doctor didn’t have the time to find out what my sister wanted. I think if her doctor understood that she just wanted to live a couple more months, she might have presented different options to my sister.

It’s ridiculous to think a person facing their mortality couldn’t handle the truth about their medical results. The person doesn’t get to take a pass on dying, because it’s too uncomfortable.

My sister had to figure it out on her own when her body started failing her. When every limb suddenly became too heavy to lift and refused to follow the desires of her mind. And because she wasn’t prepared for it, when her doctor removed her from the study and requested my sister sign up for hospice, my sister felt a deep betrayal.

That is toxic positivity. In the end, poisonous positivity hurts everyone involved in profound ways, from the deep sense of betrayal experienced by my sister to a belief of the person being disloyal, or the feeling the person is duplicitous and lacks empathy.

Toxic positivity didn’t suddenly pop up with the pandemic. It’s always been here.

In the late ’90s, when corporate mergers penned together huge profits thru layoffs, workers got retrained in “teamwork,” and things fell through the crack. The buzz phrase then was, “We all need to be a team player.” While working weeks expanded and more work backed up because there weren’t enough people resources, your boss would tell you to be a team player.

What about when someone passes away? Inevitably, someone will say, “They are in a better place.” I get it. What do you say when someone passes? You want to show sympathy and understanding, but you may be uncomfortable. So, “They are in a better place.” It shows sympathy and terminates the conversation. It’s positive and encourages the grieving party to stay positive.

Or how about when your child has worked really hard to accomplish something and comes in the last place? “You’ll get them next time, sport!” is toxic positivity. It does nothing to help them figure out what they need to change to do things better. It leaves a kid, with no life experience, to try and figure out how to be better next time.

In Chinese Medicine, every painful topic not expressed and resolved leaves a block in your energetic flow. This block can get bigger and bigger, with repeated exposure to similar situations. To learn more about how your energetics get block check out my blog, “Why do I feel so bad? How To Start Letting Go of the Past and Moving On”

To help release your blocks, check out my program on “Becoming the Spirit” and my blog on “Chinese Medicine, the Heart and How to Avoid Chaos.“

That is where the program, “Understanding the Vortex,” comes in. Each of our chakras is like a vortex into and out of our soul. When you open them up, you start to see your behaviors and patterns. This is not about your triggers, but your learned behaviors and interactions with the world. And what is interesting about behaviors, when you start to recognize them, you can understand some of the conflicts in your world.

When I think about behaviors versus triggers, behaviors are how others describe you where triggers are how you describe yourself. Many times when I hear people describe me, I get confused because I don’t see that in myself because, for some reason, our behaviors are supper challenging to see.

Good-luck. If you are participating in toxic positivity, just know acknowledging someone’s emotions isn’t taking responsibility to fix them. Most of the time, people need to be heard. Everyone can fix themselves. Sometimes they need a sounding block.